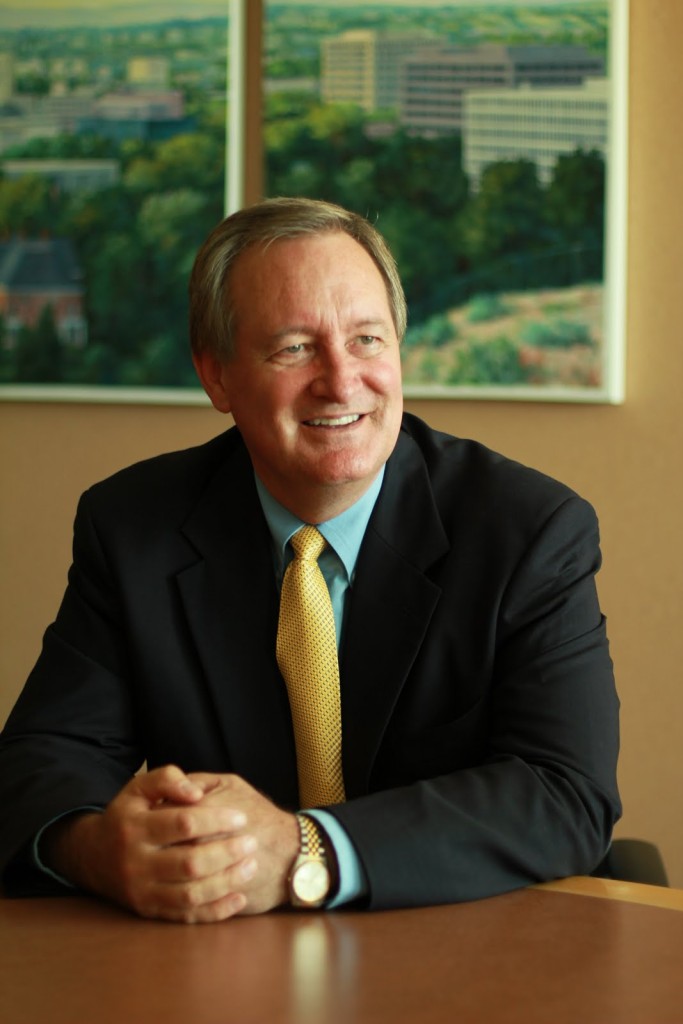 Mike Crapo is an unwavering conservative who proudly represents the people of Idaho in the U.S. Senate. As a conservative leader, Mike has spent his career fighting to lower taxes, eliminate wasteful government spending, stop federal government overreach, reform entitlement programs to ensure their solvency and bring free market principles to health care.

A passionate advocate for state’s rights, Mike is committed to protecting our Idaho values and way of life against President Obama’s liberal policies and Washington D.C. special interests. His commonsense, collaborative approach to problem-solving has allowed him to deliver results and achieve lasting solutions to the issues of greatest concern to Idahoans and our nation.

Mike served in the Idaho State Senate from 1984 to 1992, and spent his final four years in the Idaho Legislature as Senate President Pro Tempore. Before being elected to the United States Senate in 1998, Mike also served three terms as the 2nd District Representative for Idaho in the U.S. House of Representatives (1993 – 1998).

Throughout his career, Mike has been at the forefront of the fight for the conservative policies and values that affect Idahoans and to protect our Idaho way of life.

Mike Crapo opposes Obama’s heath care plan and is fighting for its repeal and replacement. He has co-sponsored and advocated for legislation to fully repeal Obamacare. As a two-time cancer survivor, Mike knows that patients, families and doctors need to be free of excessive government interference so they can have power over their personal healthcare choices.

Mike knows that a robust private sector – not more government spending –creates real economic opportunity for the families and small businesses in Idaho and our nation. He has fought to reduce excessive and wasteful government spending and has co-sponsored the Balanced Budget Amendment every year he has been in Congress.

As the third-ranking Republican on the Senate Finance Committee, Mike Crapo has been a leader in Congress in working to abolish the current federal tax code and replace it with something more simple and fair to working families. He voted for the 2001 tax cuts that reduced all individual income tax rates across the board, reduced all tax rates on investments and phased down the estate tax. He has an A rating from the National Taxpayers Union.

Mike has always been a fierce advocate for Idaho’s interests in Washington D.C. He voted for a farm bill that contained spending reforms that save taxpayers over $30 billion while also protecting the safety net for Idaho’s farmers and rural communities. He has fought to maintain funding for the Idaho National Laboratory, which contributes over $3.5 billion to the state’s economy and is responsible for thousands of jobs in Idaho.

A committed conservative, Mike has an A+ rating with the National Rifle Association for his record of protecting our Second Amendment rights. He believes that marriage is between one man and one woman and is fighting to keep Idaho’s definition of marriage as law. He has earned a 100% rating from the National Right to Life Committee.